Back to top
Lawyer services

A taxpayer does not have the right to litigate the tax audit act, however, the violation of the procedures, deadlines at the beginning of the tax audit and the preparation of the act become a weighty argument for objections, and in the future they form the basis of appeal and cancellation of tax notification-decisions by a superior tax authority or the court.

Specialists of the MGI PSP Audit group of companies conduct an in-depth analysis of tax audit materials for:

The list of services of tax lawyers of the MGI PSP Audit group of companies to file a complaint with a higher tax authority:

Tax attorney for the MGI PSP Audit Group of Companies at the court level:

Contacts for Media
Head of direction 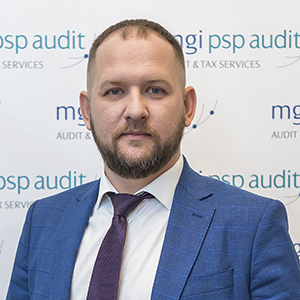 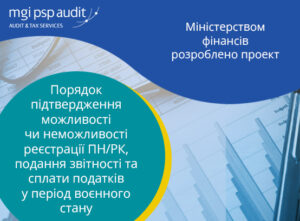 The Ministry of Finance has developed a draft procedure for confirming the impossibility of fulfilling tax obligations
See more latest news...

Ready to discuss the project?

We will be happy to answer all your questions